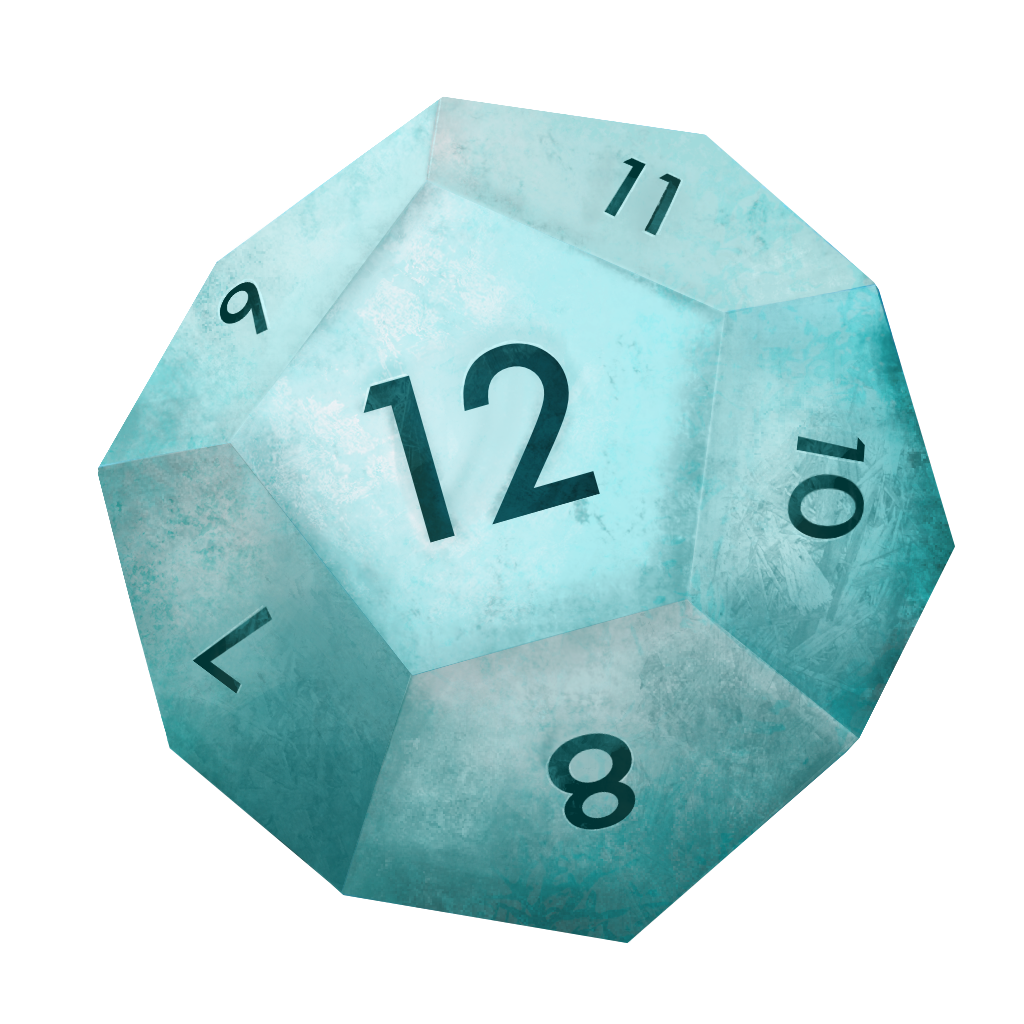 Ever find that a command works in your shell, but not in Emacs?

There are two known billion-dollar problems in software engineering: null pointer exceptions and caching. Over time of maintaining various projects I realised that there is a third billion-dollar problem - PATH value. Whenever something doesn’t build, whenever something doesn’t work as expected, the blood trail often leads to… PATH value. Sometimes it’s some other environment variable, but in most of the cases, it’s just PATH.

Time to time I help Emacs+ users with PATH related issues, so I figured that Emacs+ should provide some solution out of box. 10 messages from users in an esoteric project is like Maidan in Kyiv (yup, now I am bringing politics in here). So there is a huge problem needs solving. From thought to solution the path is quick.

TL;DR, your PATH value is now being injected into Emacs.app during build, so it is picked up by Emacs whenever you run it from Finder, Docker, Spotlight or launchd system. Works for emacs-plus@28 and emacs-plus@29.

Over time Emacs Plus has grown into quite heavy homebrew formula supporting 4 Emacs versions (starting with Emacs 26), 13 compilation options and 53 icons. For a long time I was accepting new options, patches and icons. Now in the process of rethinking maintenance approach I decided to take a look at how people are using this formula. Luckily, brew provides public analytics even for taps, which is being sent by users unless they decide to disable it.

Of course, it’s not covering 100% of emacs-plus user base, but I still found it interesting and since I might change few things in emacs-plus based on this, I thought that other might be interested in it as well. Enjoy.

Not everyone knows, but emacs-plus is almost an April Fool’s joke that was late for 1 day. Its initial release was on 2nd April 2016 and the only feature it had compared to the official Emacs formula back in the day was Spacemacs icon (installed by default). Homebrew maintainers didn’t want to increase the complexity of the Emacs formula, so I’ve put that burden on myself, created a tap with one additional icon and after several years info command for emacs-plus prints a wall of options.

I am very happy to see so many users of this feature-inclusive (and sometimes experimental) formula. I am grateful to all of you. I would’ve abandoned this project a year ago if it would not you! And I think it’s fair to (in)formally share the current state of the project and shed some light on my plans.